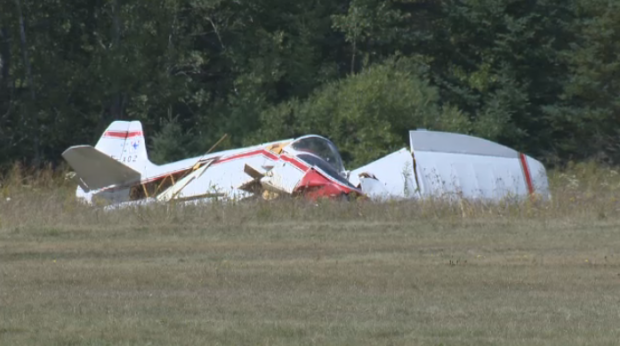 Nova Scotia RCMP are confirming that a small plane crashed Sunday morning near the runway of Stanley Airport in Stanley, N.S.

Did you know cities with housing powers used to regulate housing were stolen & dissolved without due process in 1996? @NSNDP pretend we need more provincial managerialism that created these problems in the first place! @ChenderMLA, is @nsgov dumb, corrupt or malicious? #nspoli 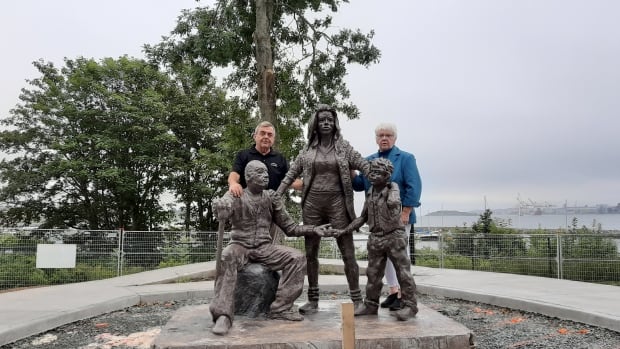 A Nova Scotia couple who have both survived cancer have created a garden for cancer survivors in downtown Dartmouth. They say it will officially open in the near future.

Quite frankly, to be honest with you; words of wisdom from a sociopath.

We can sit back and relax, knowing it’s all in good hands.

Cities and their power of the purse, school boards, health boards, policing, grand jury & local courts, all dissolved by omnipotent provincial fiat; we are all wrapped up in an access to information regime as stringent as Belize and inheritance laws that ensure the proceeds of slavery can be passed down forever, unencumbered.

Nova Scotia: lawless colony under any leader, although these leaders we can’t vote for or impeach seem to get worse with each iteration, as they erode every check on their increasingly omnipotent power.

Bereft of the checks & balances and rule of law that keeps people safe, Nova Scotia and Canada writ large, an inherently corrupt quagmire, a den of sociopathy, a caste system of monarchical partisans pledging allegiance to a foreign dotard queen, a permanent ruling class of perversions.

“Children are like any other part of the economy” and other delusional rantings from a madman, Nova Scotia’s premier, whom we can’t vote for or impeach, who dissolved elected school boards by fiat, and now that we’re in a pandemic, treats any questions with contempt. 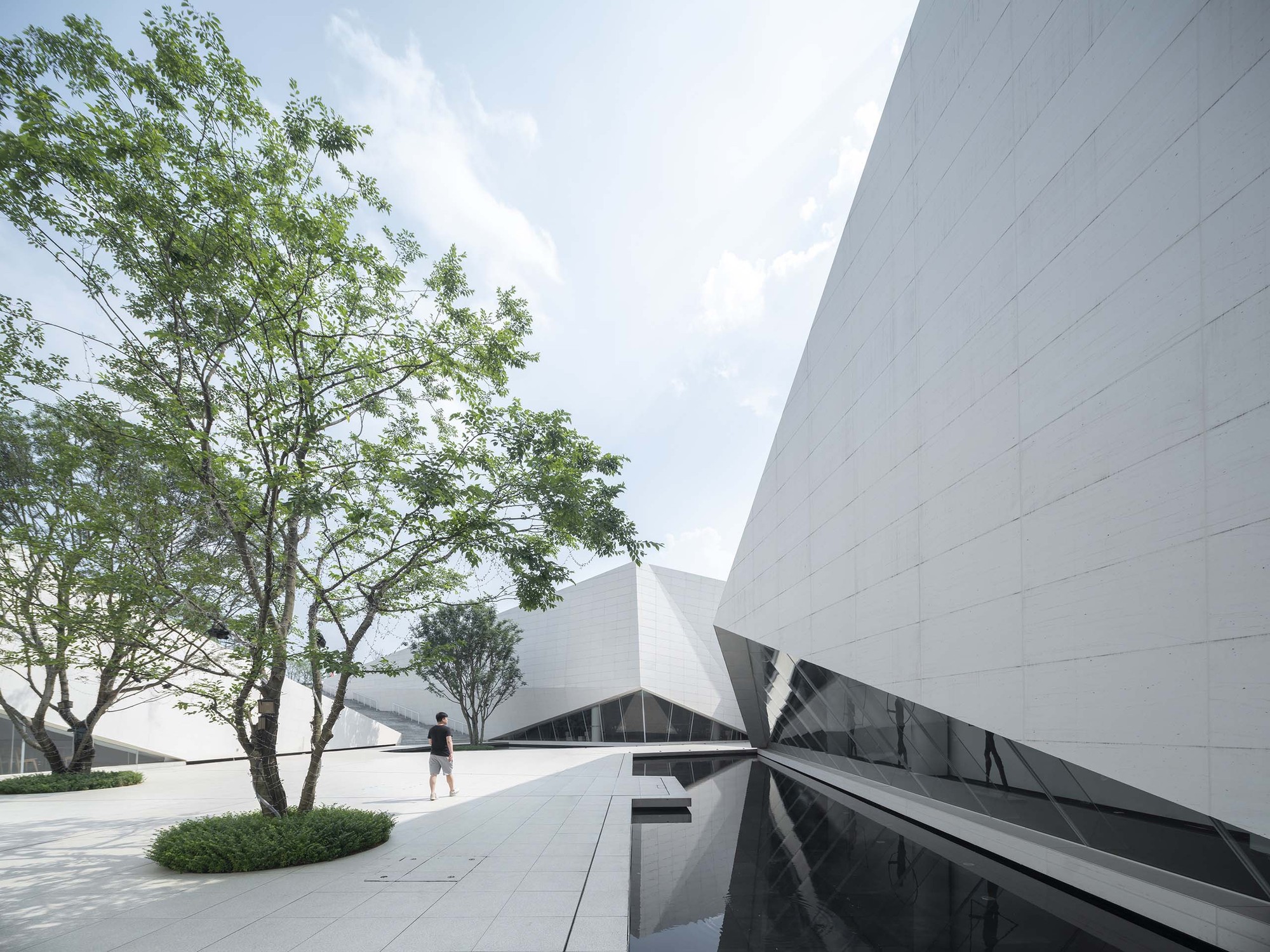 Completed in 2020 in Liuzhou, China. Images by Changheng Zhan. Before design In 2018, we had been assigned a design commission, which was a river side exhibition hall located in an on-going planning public park….

The families of the victims of the Nova Scotia mass shooting have amended their proposed class-action lawsuit to include a new accusation alleging the RCMP allowed a victim’s body to remain inside a vehicle as it was towed away from the crime scene.

A classic book from 1909 was one of the first to discuss town planning and urban design at the beginning of the 20th century. 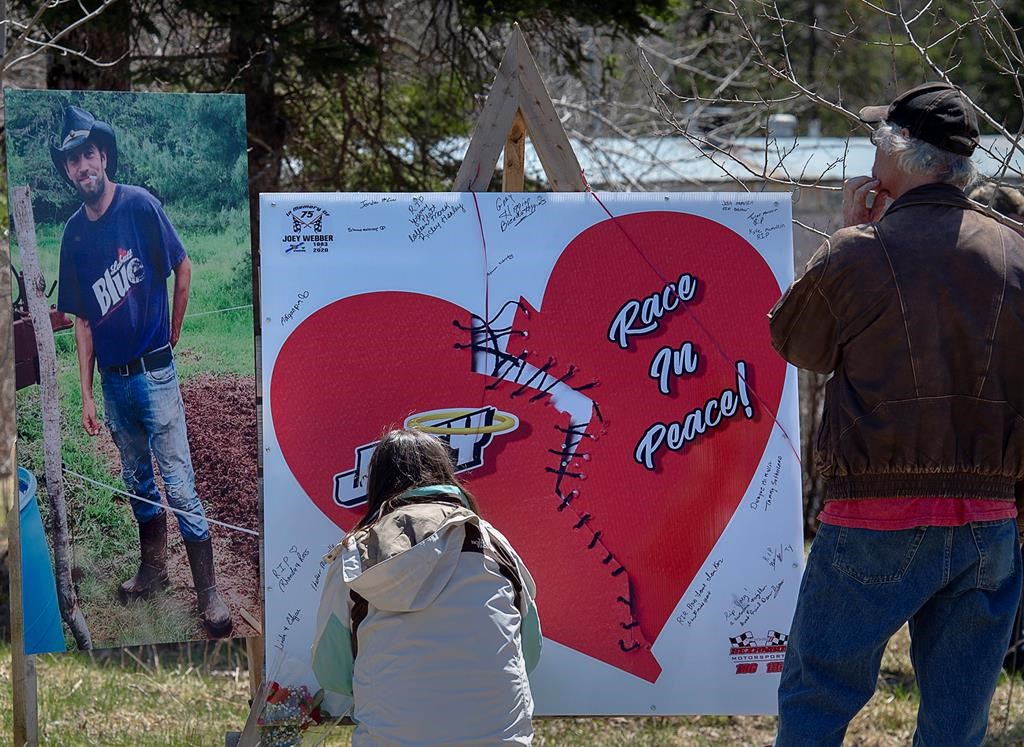 An amended class action lawsuit filed against the RCMP alleges the body of a deceased Nova Scotia shooting victim was transported by a tow truck while inside his vehicle.